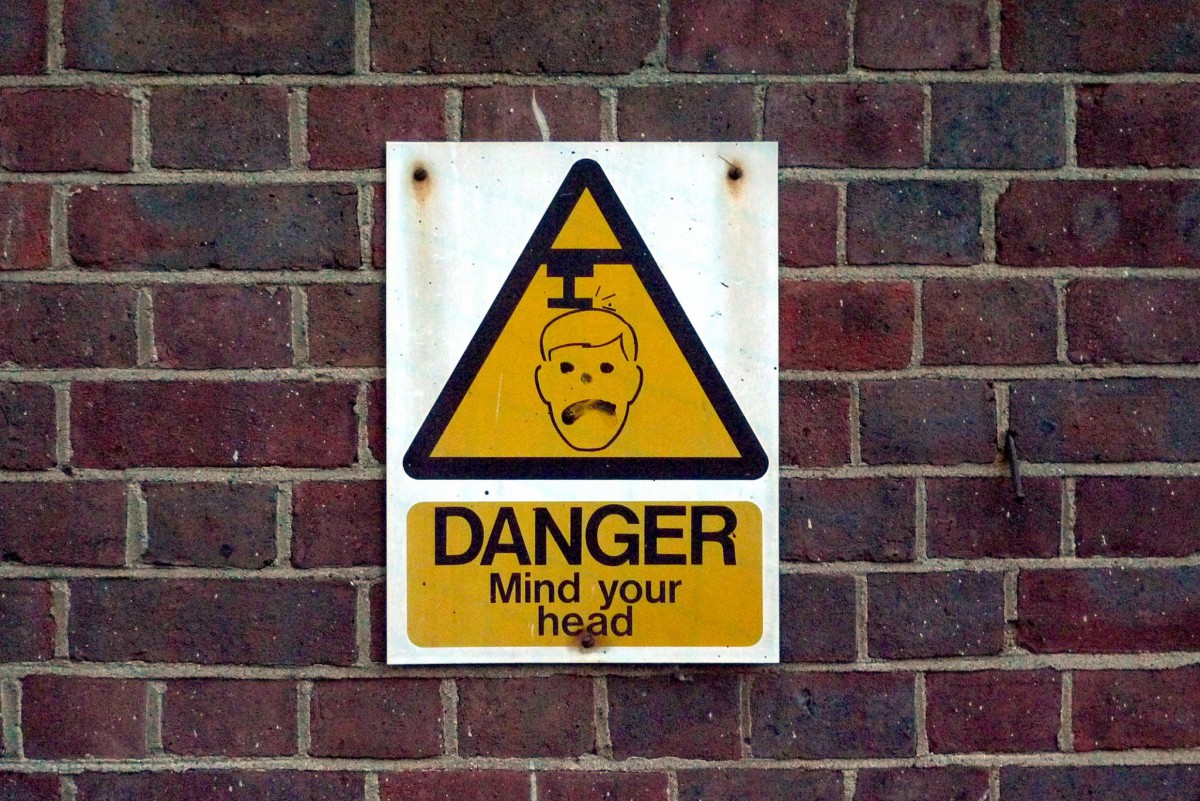 We have renamed our city Dark Star
rejoined the This Many Feelings Club
then held another yard sale
for funds
so we can view view view
the Death Watch channel
featuring: Boy Band Gun Squad,
Violent Appraisal,
and The No-Hands Diet (Sundays at 8pm).
All these and several other shows
which we will probably, semi-certainly, no – most definitely
grow to be afraid of in the extreme.

Meantime, downtime,
In between – but fundamentally before, let’s face it
Down by the power circles sticky pools have begun
to seep up and out,
gloopy, but less-there than the tarmac.
We prod them with twigs and spokes
teasing out the letters of discontinued words
which in a way acts as a history lesson
but a very personal one, tailor made
for everyone and each
with a stick and a blob.
It’s rigour and give all over again
We get this – it is our tune
an irresistible push push sink
a wiggle of resistance and then a plunge.
We do this
and yet always regret it before we’re through.

As day breaks – fat birds circling over the landing strip
we travel down Blue Line
to take your ticket and our place
and their time
outside that always darker than expected building
that no one shall ever call home.
I look at the shine, the inky sheen
of signatures triplicated on the waiver forms
pinned high on the board in Electricity House.
Open window, a flutter
A formality,
before taking the ‘Is-it-happening?’ test.
You are a shoo-in:
Tannoy taught
Supplemented by Quality Injections
But you’ll have to use the stairs or lino ramp today
as the lifts are out of bounds.
Sunspots.
This is Question 1
An unbreakable knife.
That was Question 2
You are storming it.

Waiting in the foyer: looks like rain but glance down and the ground is dry
Maybe the day has Grain or it could be the glass in the windows?

Nubble speak
Question 5
Glow pets
Glue innovation
No – glue poets
Glow poets
Flabby syntax:
your bad
It’s going to get us all
Trip words
Memory holes and grip loss
All slip sliding and friction-free.
THERE IS NO QUESTION 8
Outside afterwards: where was that question?
Did you find it? Was it Concealed?
Or did we Overlook? All of us? Self-Sway? Knee-buckle?
Was it there?
It was there. And now it’s gone again.
A very quiet journey home.

I read how the last blotting paper factory is closing,
and how there’s general disappointment over the latest Miracle Bag,
that Vigour is no substitute for Rigour.
I read this – but maybe it is?
On some days – ones that sneak up on you
And maybe if we’d used more blotting paper we could have made a difference
Inked up.
I remember liking ink. Vividly.
Vigorously even.

That evening:
Your speaking hologram t-shirt,
the Weeping King Radio Hour,
and then another sci-fi dog detective series –
After these it feels like, maybe, we’ve wandered
into the too much side of enough.

Surprisingly Horse Hire has taken off big time.
No one saw that coming.

Paul Tarragó is an experimental filmmaker and writer living in London. Recent writings appear in The Wrong Quarterly, 2HB,decomP magazinE, SO MUCH FOR FREE SCHOOL, ETC. (Five Years), as well as his short story collection – ‘The Mascot Moth and several other pieces’. He’s currently working on a second collection entitled ‘The Water Rabbits’.
www.paultarrago.net