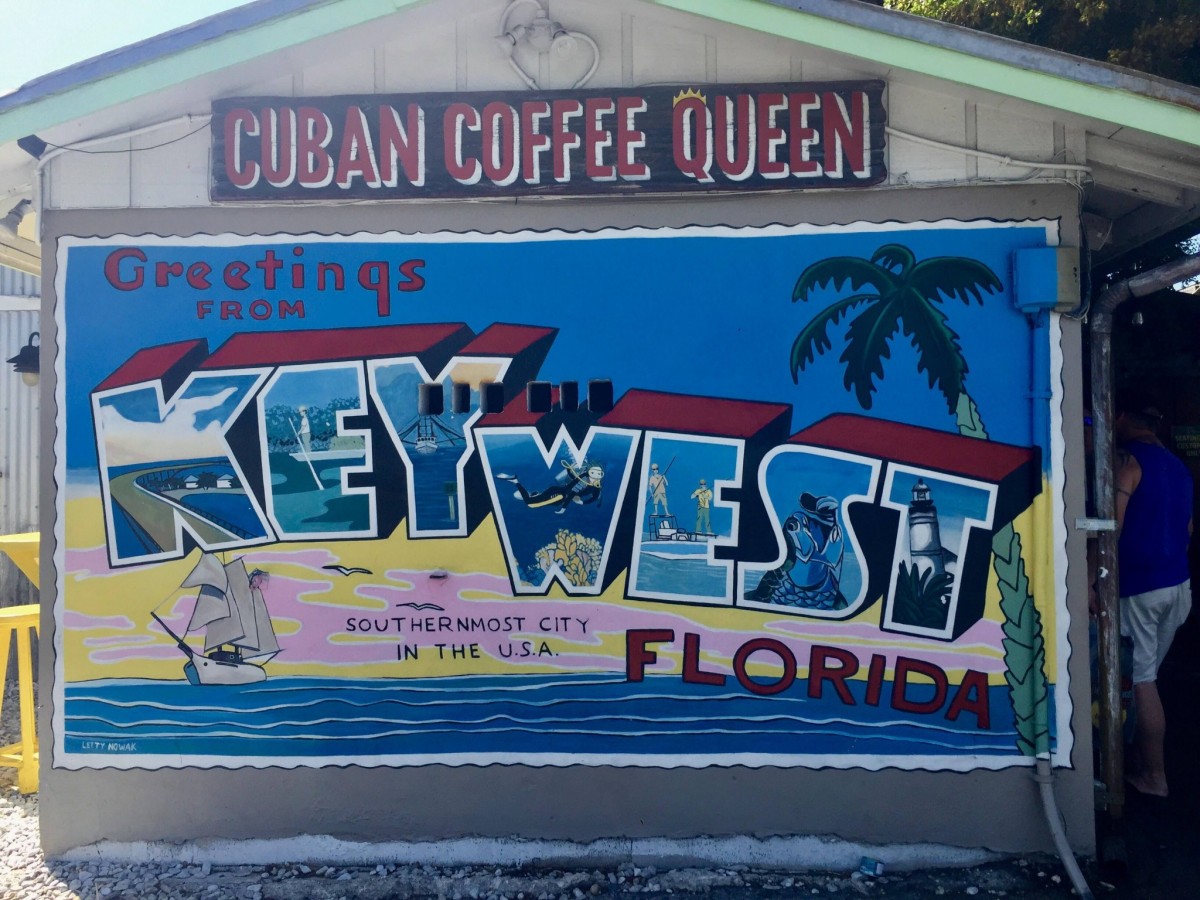 he had skin so tan it was almost brown
and a ponytail: grey and blond

if you could go dancing with his eyes
but not his feet, you would, anyone would
you’d take those eyes out to dinner

they were an icy, sharp, unfair blue

he didn’t notice me at all 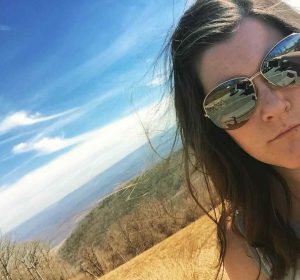