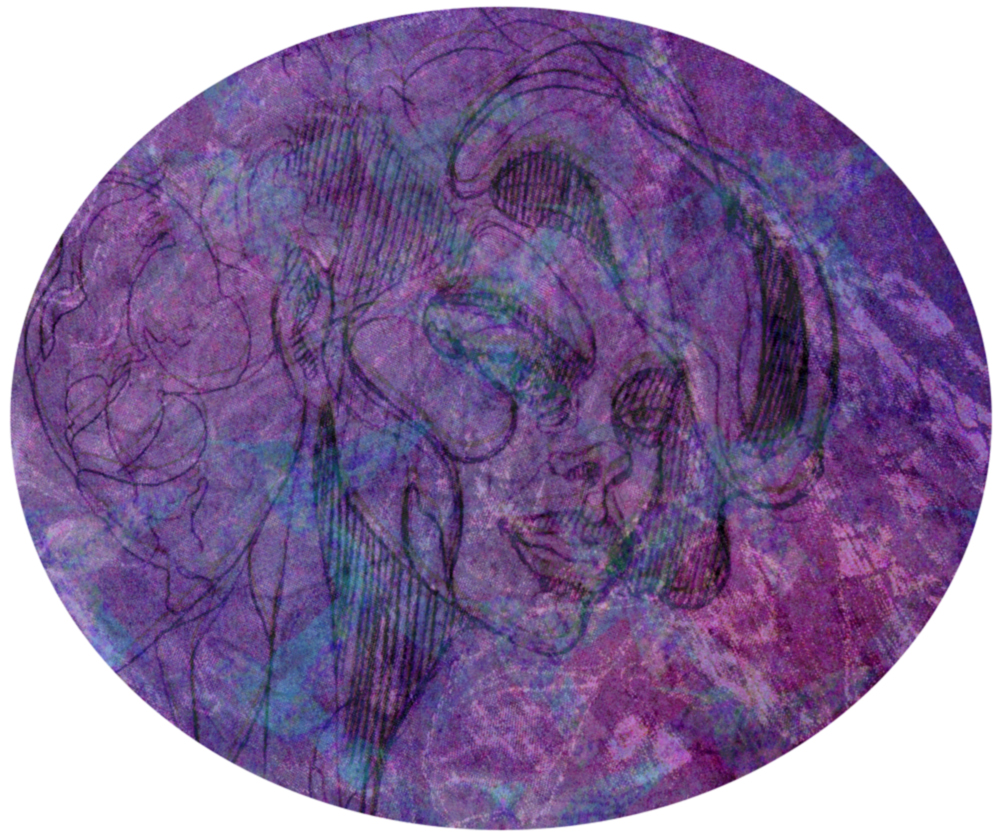 I fall into the vinyl groove,
the red Scepter label spinning
like a fan behind my eyes.

Dionne meets me, serves me a slice
of piping song. Today
she’s singing about where promises
can lead.

Promises are mud.
They stick to your shoes.
They make a mess when you track them
into the house. Yet
you hope they aren’t mud

but a porch where you sit
with someone who also watches
hummingbirds dart
to the plastic red feeder.
They never stay. That’s often

the way with promises. Dart and go.
Or watch them teeter at the edge,
not falling,
lighter than the heaviest vowel.

Kenneth Pobo has a new book out from Blue Light Press called Bend of Quiet. Forthcoming from Urban Farmhouse Press is a poetry collection called Booking Rooms in the Kuiper Belt. He teaches creative writing and English at Widener University. He gardens, saturates himself in 1960s pop music, and loves Bergman films.