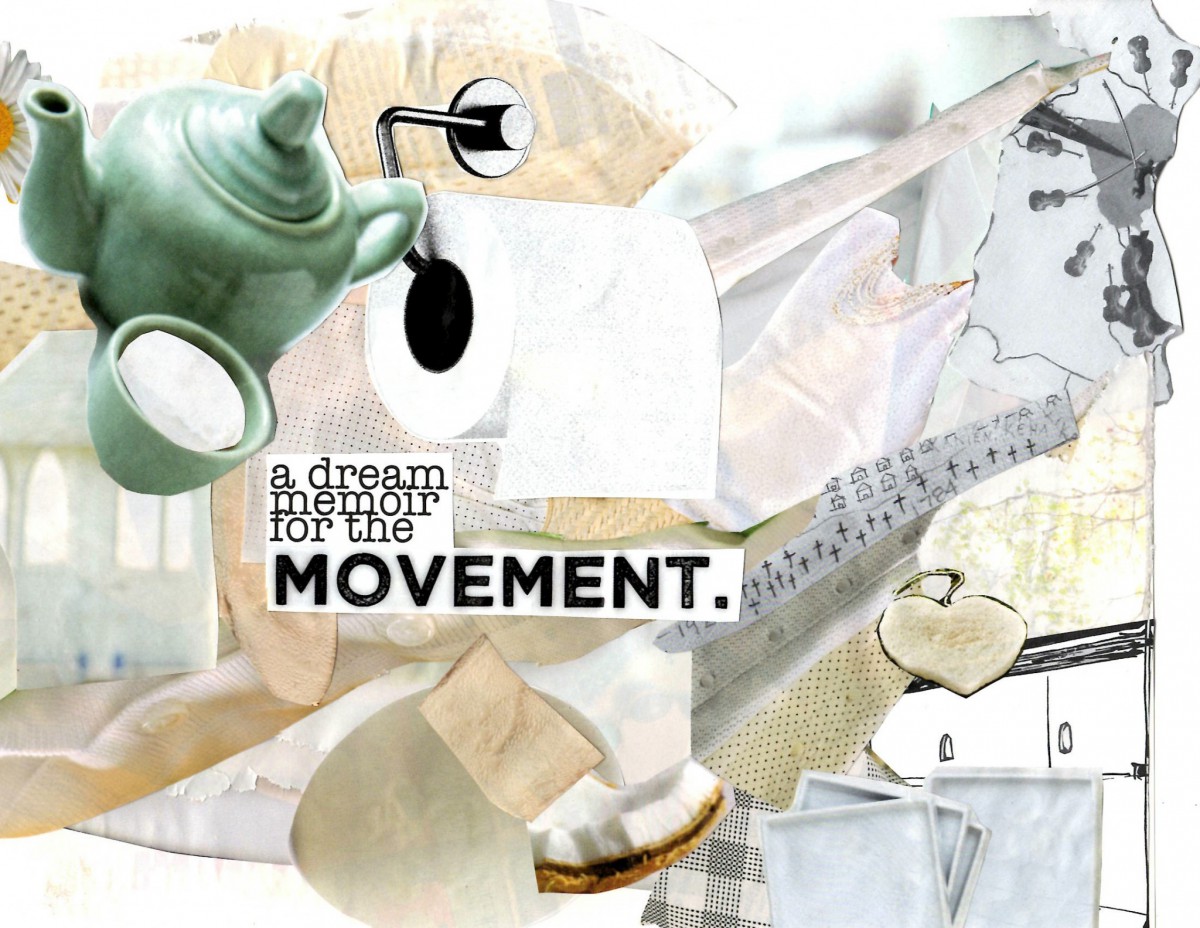 a blogger compared them to the buckingham palace guards of old. but that wasn’t quite it.

they stood. and they were silent. that much is true. and they were not phased by the taunts of the people who were drawn to them by their fear of their own stillness. but they were definitely not protecting the idea of a queen. or maybe they were. depending on what queen means to you.

and they were present.

that was what caused the taunters to shudder and the eventual pilgrimages of the more thoughtful folk. who all started to feel their questions were answered even though no one had moved a muscle.

it was said when you looked into their eyes you could feel them looking right into you and silences in between your organs and in the darkest corners of your heart started to move, like everything was up for circulation again.

theories started to show up everywhere. that the land they stood on had been a burial ground. that they all had prosthetic legs. that there were people on hand with their hands to massage their calves at secret moments, but they were never called on. that they were actually blind and had been trained underground. or in a classified tank at the bottom of the ocean.

it was very hard to make generalizations about their skin, their hair, their piercings and markings. no one ever mentioned a gender or size. but then again it was also hard to look anywhere but their eyes. and you couldn’t tell them apart because they carried the same energy. people never reported an encounter with “one of them” they only spoke of “they” and of “them” the pronouns were sufficiently neutral and plural and they were the only ones anyone used when they wrote about it.

they stood. and they were silent. that’s what we know.

*M. Jacqui Alexander, “Anatomy of a Mobilization,” in Pedagogies of Crossing, 178

Alexis Pauline Gumbs is a queer black troublemaker, black feminist love evangelist and an award-winning writer and educator in Durham, North Carolina.  This piece is part of a longer experimental work in a form that Alexis calls “speculative documentary after the end of the world,” and is inspired by the theoretical, spiritual and activist work of M. Jacqui Alexander. Alexis is featured Best American Experimental Writing 2015 and many other publications.  She is the co-editor of the anthology Revolutionary Mothering: Love on the Front Lines and she is the author of Spill: Scenes of Black Feminist Fugitivity.
alexispauline.com