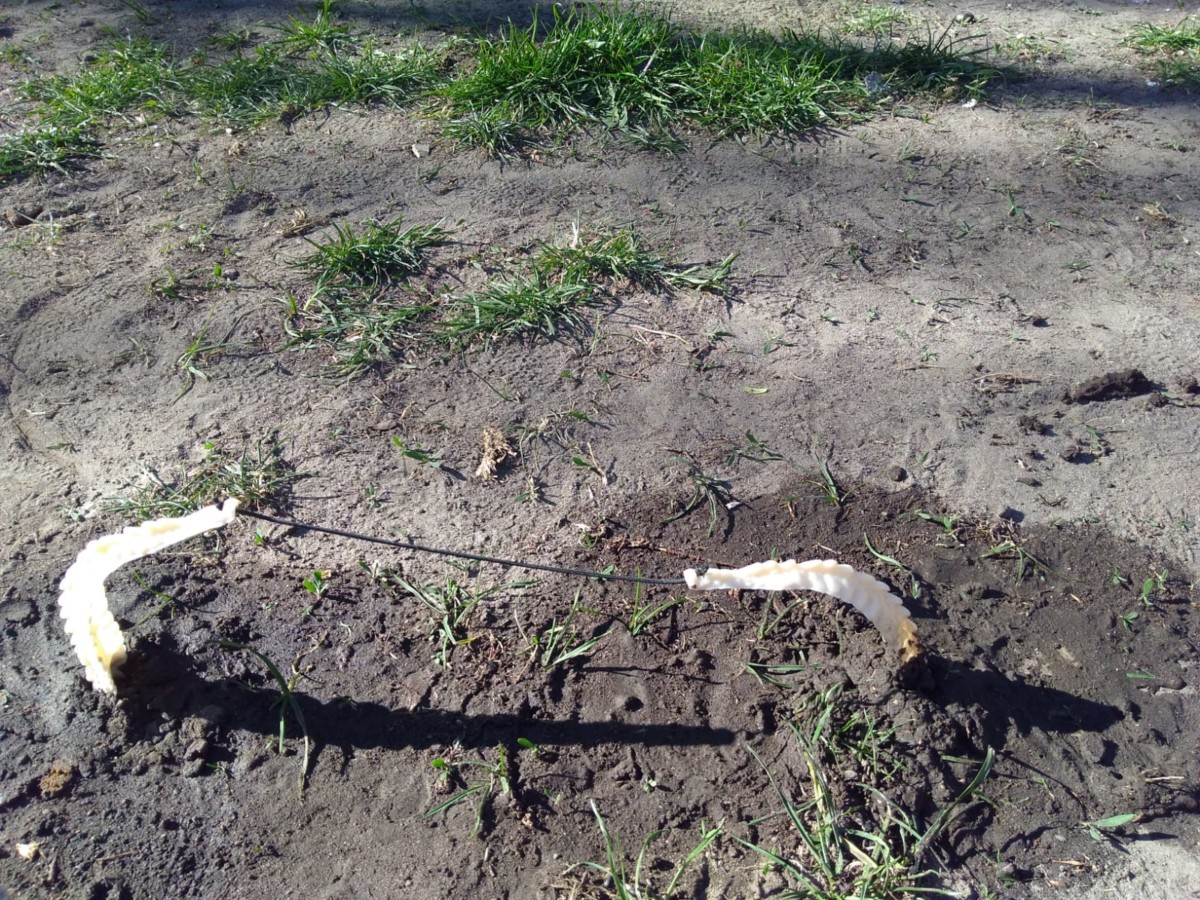 The boy is four years old. He enjoys nothing more than being at home. Since he no longer goes to kindergarten, his nightmares have stopped. He has fewer tantrums and seems…happier. At daycare he suffers from the toxic masculinity of his peers: who is stronger, who can jump further, who wins, who is the best, the best, the best.

A few days ago, the kids from kindergarten met up online on a zoom call. While the other kids were talking over each other and showing each other stuff, the boy was awkward and unhappy. He wanted to join in but he couldn’t.

Before the coronavirus, the daycare would send photos every week showing what the kids had been up to. They usually look like this: all the kids dancing or trying out yoga poses, while the boy sits on the bench looking on. Some people may think there’s defiance in him, and there may be a bit of that. But I also see fear and a desire to belong in his eyes, thwarted by instructions he didn’t quite understand and his embarrassment of getting it wrong. And one of his biggest dreads: have other kids laugh at him.

But still – he wants to see his friend again. The one he dreams about going to space with, building a rocket and visiting a planet that’s called Toilette-Pizza-World.

I wish I could join him, I wish my imagination was still strong enough to imagine a place better than this with all the toilets and all the pizza you need.

But my dreams are different, and they don’t feature the boy. Sometimes I want to run my fingers along the walls and scratch deep gashes in them. I feel trapped by the mundanity of family life. I have fantasies of escaping. Where to – I do not know.

When I do escape for a few hours into nature, I keep seeing piles of wood that would have made an awesome tipi. There’s a ship that the boy would have loved to see. I want to bring the boy to the same place and my heart aches with his absence.

Anne is an activist and writer. She lives and works in Berlin. This is the first piece of writing that she’s ever published.