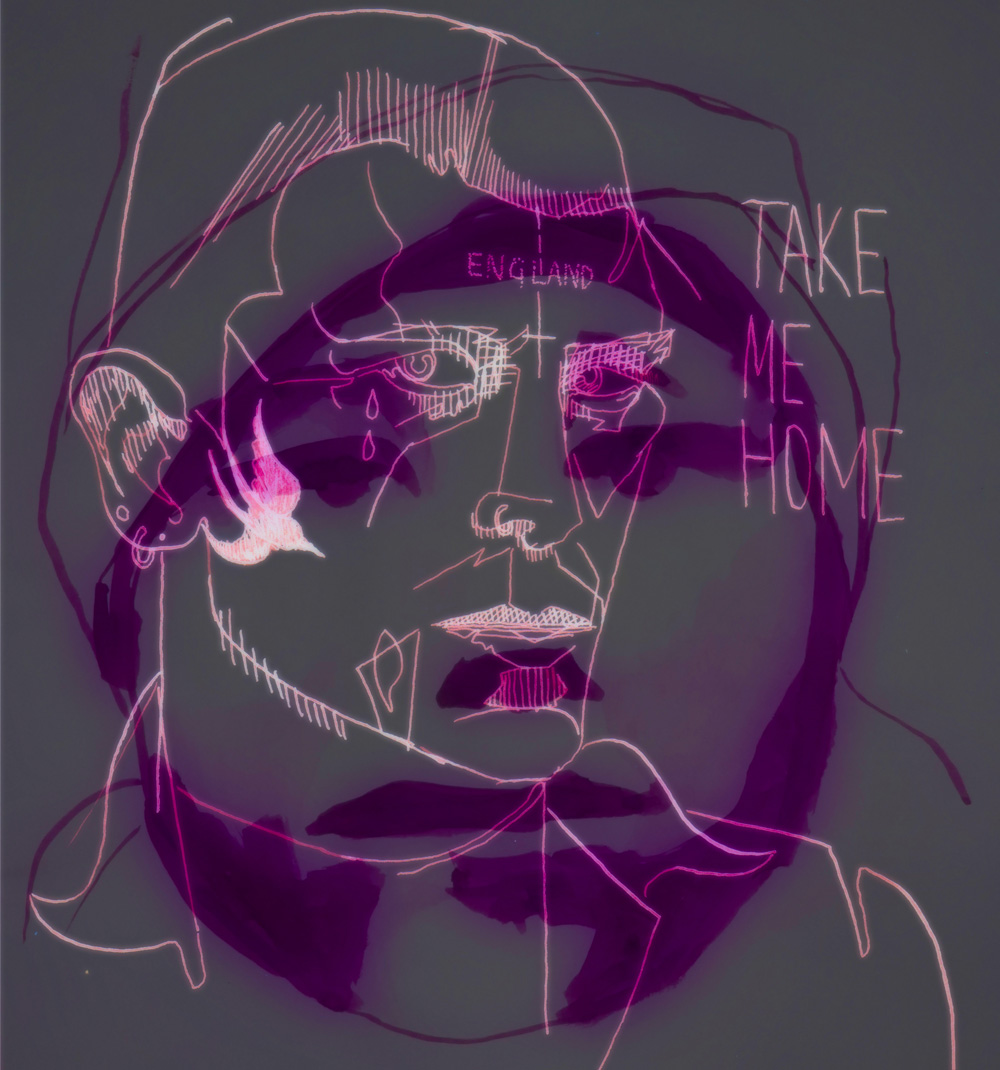 There’s this kid down the street. All us boys call him Braxton.
He’s bigger than us, looks like some of the men
we’ve seen walking around, pants low-hanging
and broad shoulders, a chain around his neck,
and we think that he would be powerful,
that whoever was dressing him
decided he was ready for that life,
drinking from brown bottles,
and eating late-night pizza with his feet up. As if
he wasn’t still pissing himself in sleep, eating oatmeal
and getting shits he couldn’t wipe up by himself.
Even his colds were different, a low hiss
where the rest of us turned green, all tissues
and a clammed up smell about us.
I couldn’t believe that we once wore
the same sweater. I wanted a picture.
At daycare, Braxton always had noodles to eat.
Curious, I asked him the taste. He fished one curly noodle
out his bowl. They’ll kill you, he said. And I stood, and eagerly,
I waited, wanting any bit of him.
The noodle he found didn’t taste good.
It curled short and incomplete, grayer
than the ones I could see still floating in his bowl,
and dry. I couldn’t tell if the taste was his finger
or the noodle by the way he fished it,
and though disgusting, I couldn’t tell you which I wanted more.

Dustin Pearson is an MFA candidate at Arizona State University, where he also serves as the editor to Hayden’s Ferry Review. He was awarded the 2015 Katherine C. Turner Prize from the Academy of American Poets. Born in Charleston, he is from Summerville, South Carolina.