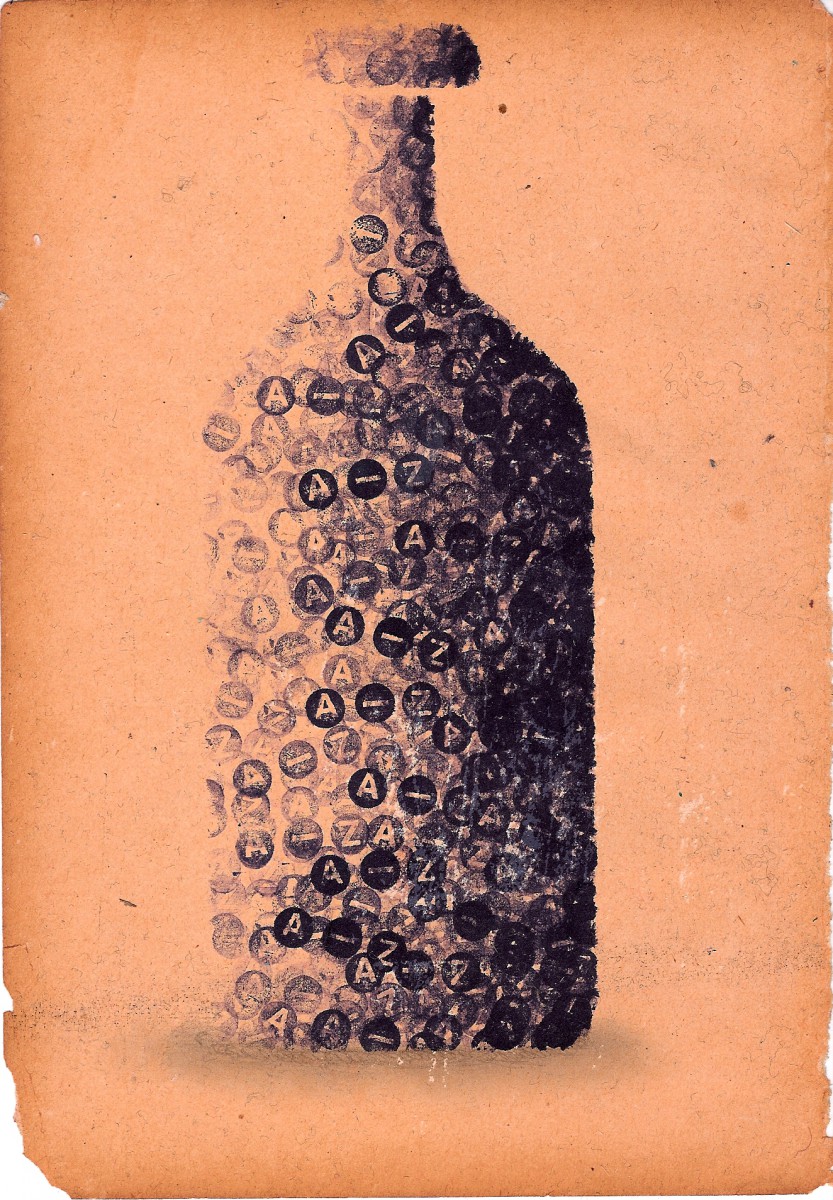 by one name, that in their language means an airbag

(but in their planet

there is no air)

find that things and things’ names are similar

but in their language

the names are the things themselves

split themselves in two

it would take too long for them to get here

but not if they’ve been long on their way

time is reversible for them

which means that once they’re here

they’ll no longer be able to go back

(but they’ll be able to never have come).

Rafael Mantovani was born in São Paulo but now lives in Kreuzberg because here you can go to so many art things and gay things on foot. His book Cão was out in 2011 by ed. Hedra, and there’s a new one coming in 2016. He has published in Brazilian magazines and performed at some events in Berlin, including the Latinale (Lateinamerikanisches Poesiefestival), Queer Stories at Another Country, the Lyrik im Ausland series, the multilingual reading “meus pelos cresceram”, among others. He’s also on “The Arms Long Enough Project” with musician Alex Highet.

Adrian Williams is a Canadian artist working from Berlin, and one of the founding members of the Royal Art Lodge. See more: williamsadrian.com