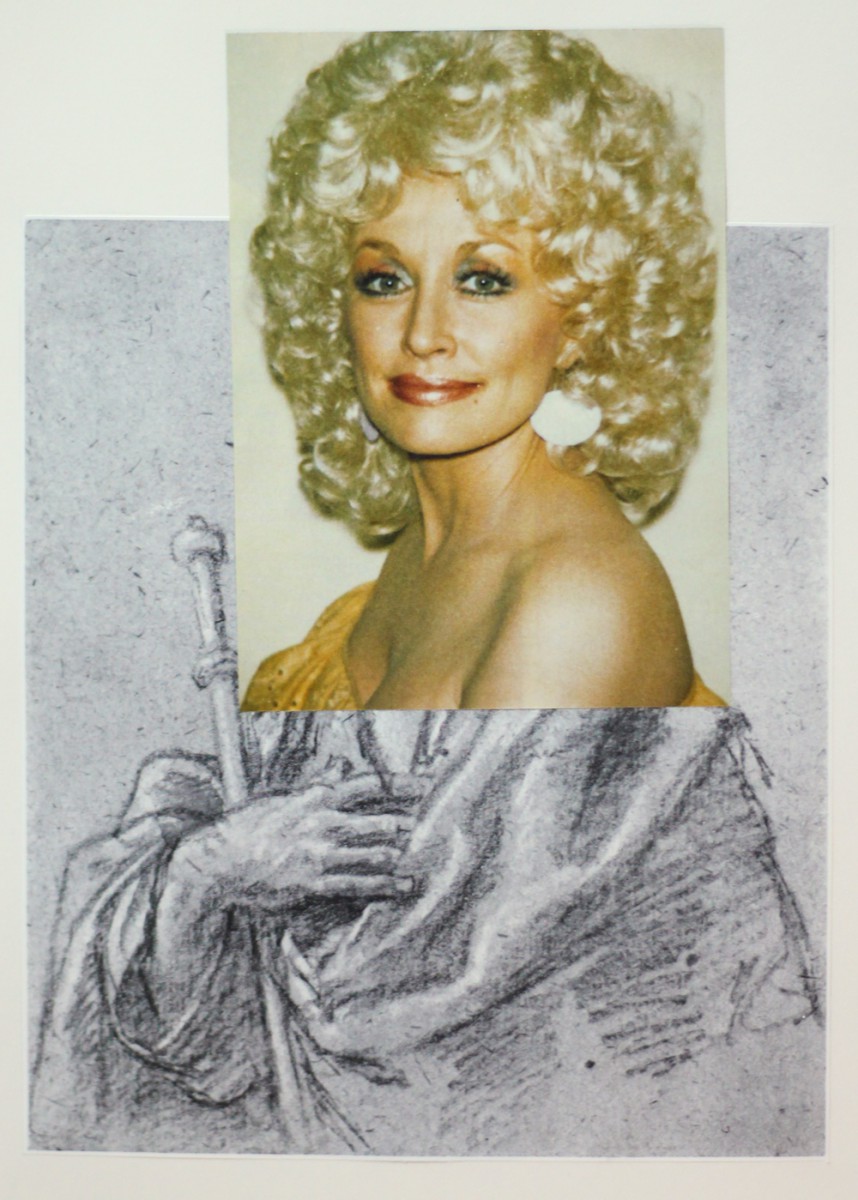 Itʼs a relatively new phenomena, talking pictures. No, not like the silent movies which evolved into talking pictures but talking from within the picture or painting, which is commonly known as S.I.P.- sound interiorization of paintings. Well, SIPʼs been around at least since 2100. Benetton used to advertise ʻthe United Colours of Benettonʼ but with the arrival of S.I.P. changed to ʻthe United Sounds of Benettonʼ. Leonardo would have laughed like a drain and been delighted with the whole thing. I couldnʼt possibly go into the technical side because that, for a sixteenth century individual like myself, involves too much internalization of data with which I canʼt cope. I mean Iʼve learnt a great deal since I was painted, but itʼs a question of the natural evolution in oneʼs lifetime and era. Its impact on perception of historical events has been enormous, portraits now given the means and opportunity to speak tell riveting tales. Sometimes it proves awkward. If you think how Picassoʼs Dora Maar feels having been painted Cubist-style. Having to speak isnʼt fun for her. In my view, a travesty as she was an exceedingly beautiful woman, putting myself in her shadow, but weʼll get to that in a moment if you can spare the time to listen.

Iʼve travelled as you know. New York and Washington were both exciting and frightening, and such care over the travel arrangements you canʼt imagine. Did you know that I once hung on Napoleonʼs bedroom wall? On that subject my lips are sealed, only to say that not once did I hear him say, ʻNot tonight Josephine.’ People can be so jealous and spiteful. But Iʼm talking of what you already know, and I imagine that youʼd like to hear more. Oh! I almost forgot that time I was stolen and spent two years in an apartment here in Paris. Now, that was a fascinating experience, much gossip to tell, plus it made me slightly homesick. I think the thief must have been Florentine because even after the centuries I felt an affinity and shed a silent tear for my home.

Since dried from the panel I may add, I enjoy the odd smile too. For my viewers S.I.P. does involve having access to S.I.T.- simulated instant translation, a device which can be picked up at the entrance of the building. I donʼt like chatting to a crowd, too much of a cacophony. Weʼre having some difficulty coping with tourists from out of planet but, my goodness, no-one can grumble at our scientific advances.

Now to the nitty gritty and to what youʼre dying to know: yes, the painting is of a man, of myself, Piero Gherardini. It’s Monna, not Mona, which is an appalling vulgarity thatunfortunately ʻcaught on’. Lisa Gherardini was my twin sister and her husband, Francesco del Giocondo, commissioned my friend Leonardo da Vinci to paint her portrait. She was expecting their second child at that time. My sister was no oil painting, believe me, a shy and retiring person and not keen to pose and certainly not in her condition. As my sisterʼs twin I was no MONNA LISA SPEAKS oil painting either, which as it turned out proved to be untrue. But I was never shy and retiring so Leo came up with the idea of painting me instead. He said thatʼs what he fancied and, Iʼm bold enough to say, me as well, as it happened. Over the weeks I had to make frequent visits to the barber’s even though I was never very hirsute. I would like to say that Leonardo, knowing my short attention span, kept me plied with ʻa funny thing happened to me on the way to the Forumʼ jokes. But that isn’t true. He was such a slow worker.

Now letʼs clear up once and for all this business about an enigmatic smile. Look closely and youʼll see what rubbish this is. The look was encapsulated because each time I thought I was going to have a nice morning lie-in Leo woke me up and hassled me into the dress to pose. I was fed up, simply fed up. How on earth did I become enigmatic? Enigmatic my backside, Iʼve got my sad eyes fixed on my breakfast.

Mary de Pleave
I am a writer and artist.
I was born in Winchester, England.
I studied English at degree level and later Art and Design, based on Bauhaus ideas.
I lived in London for many years but now live happily by the sea. I have worked in a wide variety of fields. Have lived in the Middle East and spent nearly ten years in France.
My profundity is hidden by my ability to make others laugh. I rely on this to throw a light gauze over anything which might cause me to be pigeon-holed.