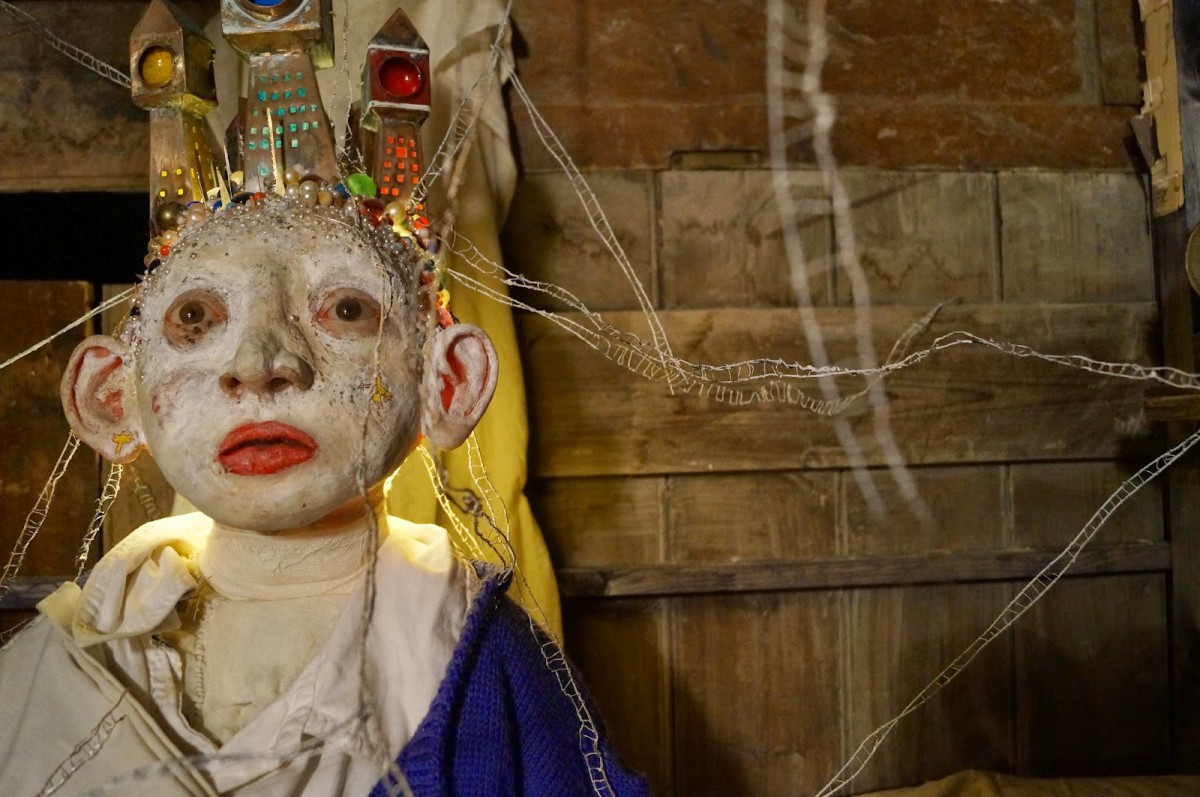 The sky is a hidden pocket for the bogeyman’s
philosophy. The early morning glow is the bogeyman
in drag. The bogeyman’s greatest regret is
on a boat, anaconda-long & ancient. The bogeyman has
retired from being your childhood fear, & this
makes him happy. He would suggest being afraid
of the perilous mountain instead, but the mountain would
rather be the funicular traversing its perilous slope.
& the slope would rather be a handsome man’s backside.
The bogeyman was once a rather handsome man.
This is not a secret nor a greatest regret, but it is certainly
part of the bogeyman’s overall feelings & sometimes
part of his philosophy. A sad philosophy,
but he remains cheerful in articulating it.

Chen Chen is the author of the chapbooks Set the Garden on Fire (Porkbelly Press, 2015) and Kissing the Sphinx (Two of Cups Press, forthcoming 2016). Recent work appears in Poetry, Drunken Boat, Crab Orchard Review, and The Best American Poetry, among other places. He holds an MFA from Syracuse University and is currently pursuing a PhD in English and Creative Writing at Texas Tech University. Visit him at chenchenwrites.com.

Faith Eliott is an artist and musician based in Edinburgh, Scotland. They graduated from Edinburgh College of Art in 2014 with a BA in Sculpture. Their visual work tends to jump between murky folklore and pastel gore. They write songs with overgrown lyrics about loomy, scrambling creatures and death. faitheliott.com.