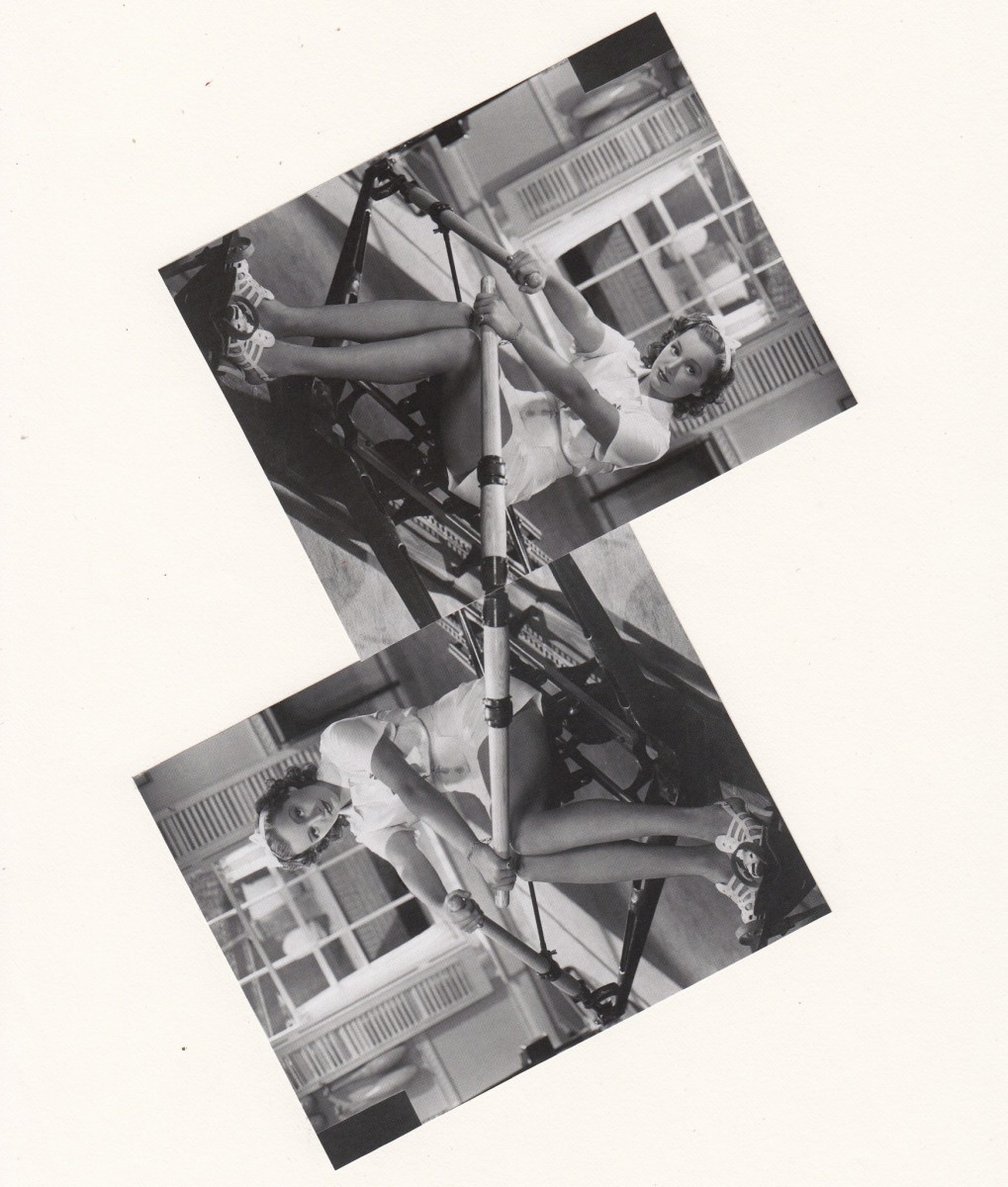 Some kind of gravy river
running up me
bringing boats.
Distance is an aphrodisiac:
it makes you ultimate
and soft.
I go around these days
like a book dropped
from a low height
or a lone oat
or a lid.
Sad as a washcloth
and classic like a glass
of milk
and homesick for a place
I’ve only seen
on shirts.

Maggie Millner lives and writes in Central California. Her poems have appeared or are forthcoming in Prelude Magazine, TYPO Magazine, Sonora Review, and elsewhere.