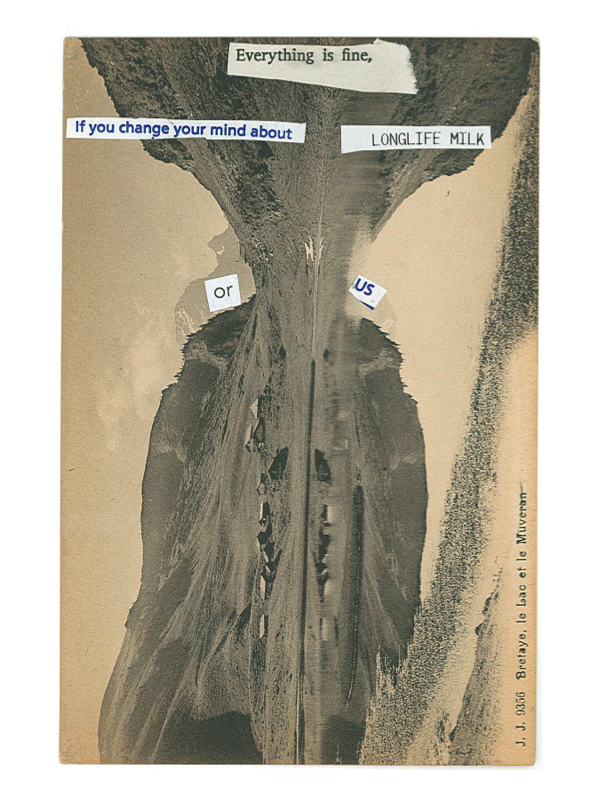 We undressed and folded each layer neatly by the back of my mattress, which would soon become the front. She wore dark hair and a black Kung fu shirt and I wore light hair and a white tennis skirt. Neither of us practiced any of these sports. But hey, we looked like yin and yang today! And yesterday we did, too! Tomorrow I will leave you in an equally meaningful manner!

We entangled and my thighs trembled; unusual for my downward dog legs.

In honour of this irregularity and for the sudden lack of a human with whom I’d like to be monochromatic, I planned to write a poem entitled The Night of the Thigh and other Grandeurs but I spilled some black coffee on my white tights.

Soon after I found a black hair wrapped around my marinated olives and called LIDL. I expected a month’s worth of free marinated olives and I told the man where I lived. What are the chances, I teach Karate there! Do you like sports? I was wearing the meaningless skirt, still. Yes!

I reimbursed my olives with a blind date to the man of LIDL customer complaints.
An omen! Oh, men!

He wore a green shirt and a black belt; he earned the belt in Karate so it was meaningful.
It turned out that Karate and Kung Fu are very different sports. There is a spiritual dimension to Kung Fu, yin & yang and all that.

He had black hair but not quite “yang”. It was structurally very different to the one on my olive. Maybe not an omen, after all.

My legs remained as pertinacious as the stain on my tights. I stared at the stain and was overcome with the desire to wrap my entire body around this man like an oily hair, so to make him monochromatic or at least to turn him into someone else. Perhaps a shoelace.

Amanda Mandala is a writer, performer and travelling troubadour, loosely based in London and Berlin. She is currently travelling for a six months long storytelling project, in which she exchanges her chapbook Buttcheeks, Breadcrumbs & Bedbugs for people’s stories and ways to travel all over Europe. mandalaamanda.tumblr.com