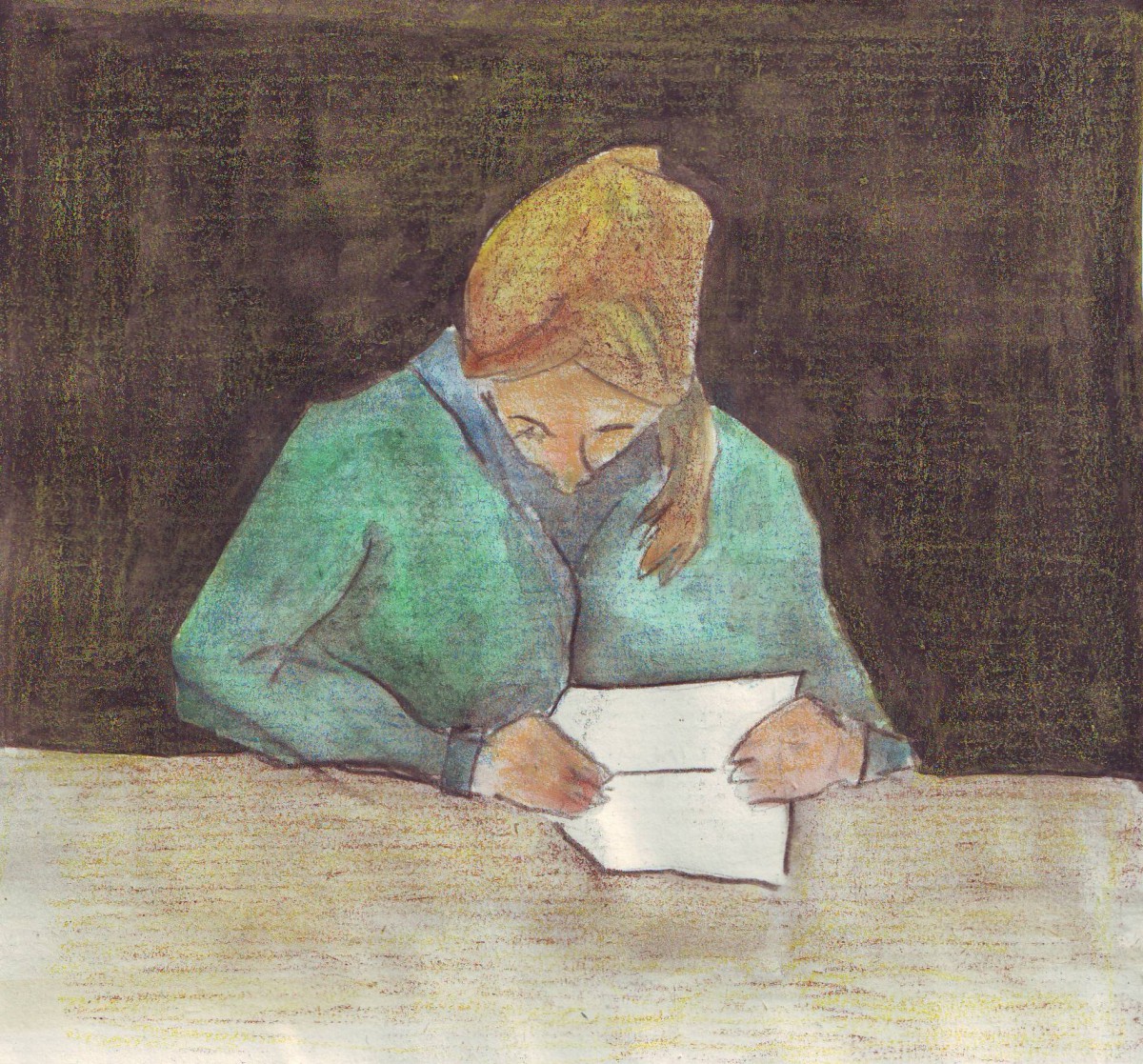 It’s been a long time since we’ve seen each other. All I know about you these days is through what you do on Facebook. Was it nice in Upper Bavaria? How far have you gotten with your vegetable garden? Is your relationship still complicated?

When I see your name in my news feed I can’t help but think of those autumn afternoons way back when. Those afternoons where we’d go bike off into the forest to build a fort with fallen and broken branches. I remember how I wanted to sleepover at your house, but my mother had to pick me up because I was homesick. I only lived three houses away.

I know that you liked the yellow gummy bears better than the red ones. Because of that you were always the guest of honour at birthday parties since everyone hated the yellow ones. Your backpack was usually dirty. You sure could throw it further into the puddle than the rest of us. The postcards from Tenerife that your parents forced you to write to me are still in my parent’s basement. Had it been up to us, we would have just shook hands after that summer holiday. We would have said, “What are we gonna do today?”

We never looked back.

Lately the things I’ve seen about you online make me furious. You shared reality TV star Jan Leyk’s medieval capital punishment fantasy about Edathy, claiming he should be killed for possession of child pornography. You also shared the Focus article, where the refugee crisis is referred to as an invasion. You signed an online petition against “Mass Immigration” and you also liked PEGIDA. My father was a Croatian refugee who later came to Germany as a guest worker. You used to eat spaghetti with him every Wednesday night. Do you remember how that one time you got sauce on your pants and he had to wash and dry them so you wouldn’t get in trouble at home?

I thought you knew better, but it seems that you’ve decided against having better judgement.

I don’t understand how this could happen. We saw each other every day at school. When did you become all rightwing? You still have two of my pencils that you wanted to give back to me in the summer of ’92. You still have my Peter Pan CD that you legally now probably own through adverse possession. You could sing every Disney song by heart. Now I look at your wall and I don’t know who you are. We shared a desk in elementary school. For four years.

I’m sorry that I wasn’t there for you. I’m sorry that I didn’t give you the feeling that you could be one of us. Perhaps then these ideas could never have found a spot in your heart. I’m sorry that I didn’t listen to you when you wanted to tell me about your parents’ fights. We were kids, I didn’t want to know about conflicts; I also should have known better. I’m going to tell my children this, “Treat your friends well – or one of them could end up becoming a racist.”

I’ll call you soon. I want to know what’s going on with you. I still know your parent’s number by heart. Do you remember my hamster Speedy? He died from a tumor. Today the world is just as terrible. And I need to talk to you.

Maybe it’s not too late.

Laura Nunziante studied Creative Writing at London Metropolitan University. She has published in Der Spiegel, Huffington Post and was amongst the 25 best short stories of the MDR, a German TV station. In 2011, she won the Sarah Ashman Poetry Award in London. She is a freelance writer and lives in Modena (Italy) and Frankfurt am Main.

Ulrike Frank was born in 1981. She graduated in book art at Burg Giebichenstein University of Art an Design Halle. Now she lives and draws in Munich.