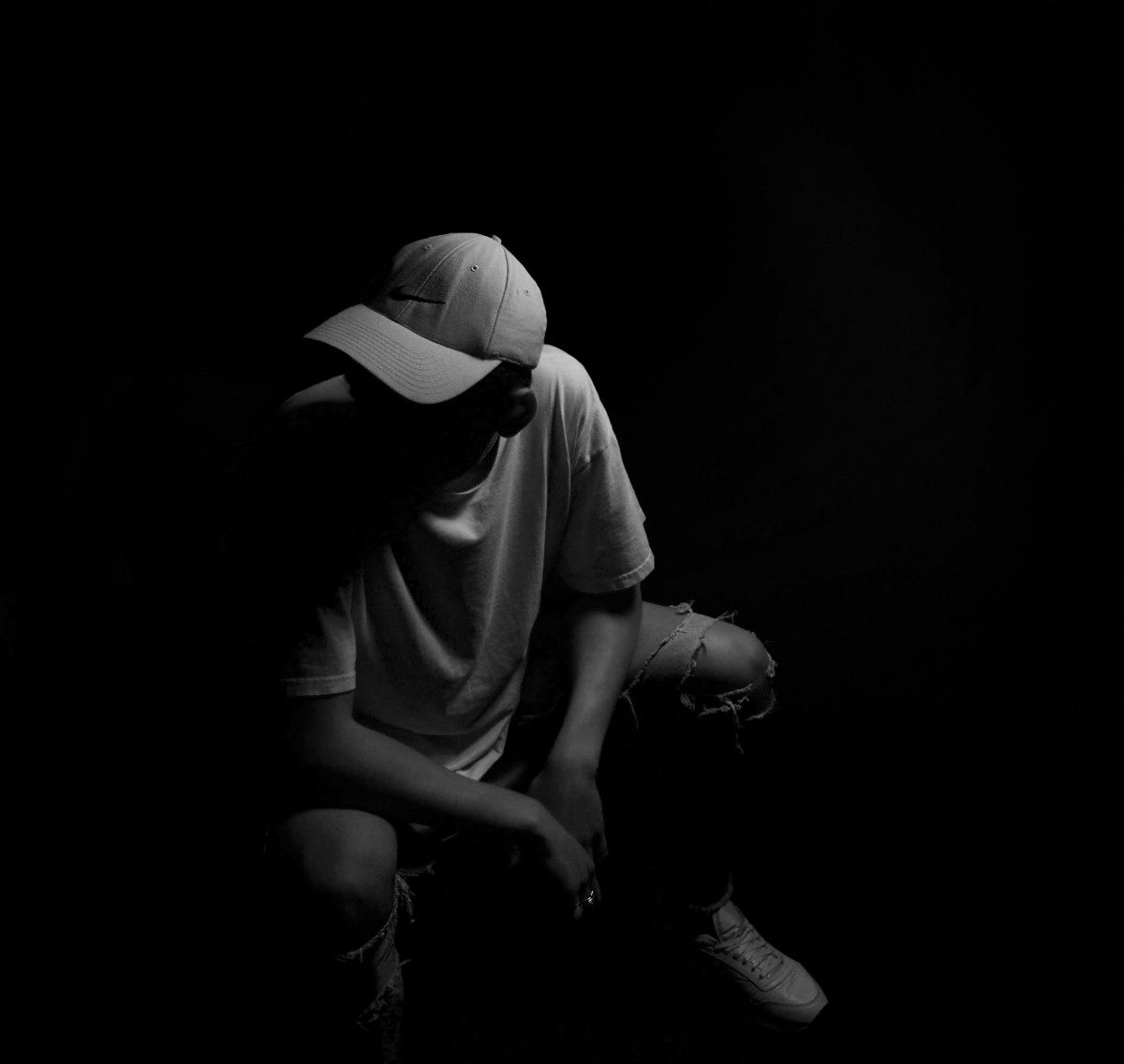 Vincent is right in front of me. I’m coming down, this is the fall. He puts his hand on my arm. Real soft. I’ve been feverishly scanning the restaurant we’re sitting in. So out of it. I listened to all of Rodeo by Travis Scott, and At. Long. Last. ASAP on the plane ride. I passed out. Woke up still high. I listened to what seemed like every single Red Hot Chili Peppers song. The plane started banking into a turn during the descent and I started sobbing. There was a well-dressed Mexican guy next to me and he tried to position his body away from me. I sat in front of the terminal at LAX waiting for Vincent and chain-smoked five or six cigarettes. It’s about 98 degrees outside. So incredibly out of it. He pulled up in his blue Jeep. He’s wearing this beautiful powder blue V-neck T-shirt, and cut-off jean shorts. He’s a lovely angel. He’s a gorgeous apparition. I spent the whole ride up the 405 trying to figure out how the fuck he got his Jeep to LA. His parents have a house in Brentwood.

He took the 405 to the 10 and we got off on 4th Street. We pulled up to the Santa Monica Pier. Now we’re sitting on the patio at Mariasol overlooking the ocean. And every single Ray-Ban wearing, business-casual crewcut that walks by throws looks at my bloody shirt and torn Vans. And each time I’m given this overwhelming urge to dive-tackle them into the Pacific and hold them under until we both drown.

I’m trembling aggressively. His nails start to dig into my arm, “Baby,” I look at him. At his eyes. Jesus. He fades out a bit and I struggle to keep my vision straight and finally focus on his eyes, “Vincent?”

“Yes, darling?” his voice is almost as sympathetic as the look in those eyes.

“Would you kill me?”

I’ve been sober all day. I took the last of it last night and talked a bit to his parents when I came in. He showed me where I could sleep, then showed me his room… I had a late brunch with his family this morning and fidgeted and shook the whole time through the meal and the mass they took us to afterwards. I still haven’t figured out how much they all know. After church, I sat on the white patio furniture by his pool and watched him swim. Watched the water drip down his tight iron coiled body and handed him a towel.

Vincent and I took a drive down San Vicente Boulevard to Inspiration Point. We walked up Ocean Front Walk as the sun set over the water to our left. The beach was relatively empty and I played songs by Frank Ocean in the car. I had my hand on his arm the whole way. Everything still seems so surreal.

We’ve finally stopped walking at Will Rogers Beach. There’s this calm orange glow from the sky illuminating his sunglasses, and I stare at his glowing brown skin, his upper lip plump and sharp. I trace the contours of his lips and chin with my finger. He dressed up yesterday. He dressed up just for me. I look away from his angelic face and into the calm expanse of water in front of us. The salt in the air gives me a tingling sensation in the cut on my face. I haven’t changed the bandages yet. The urge to walk into the water and drown is overwhelming.

Vincent made me change my shirt before entering his house last night. I was too high to remember exactly what his parents said about my face. Something mildly judgmental, slightly concerned. I can remember his saying something about me looking like I lost weight, about looking skinny. It made me wonder about the last time I ate prior to Mariasol. I couldn’t tell him everything. I kept trying to tell him when we were in his bed and his head was on my chest. I just couldn’t do it. I knew I wanted to be sober before I started the conversation. He stared into my eyes for a long time. I just held his gaze for a while. Our lips met. He had one hand on my ass, the other around my neck. A year of limbo seemed to be coming out in a flurry of lust and emotion.

And now here he sits. God he’s pretty. And I can see him, sitting here in this orange light, more clearly than I’ve seen him since… I don’t even know when. Swallow hard, “Vince, I’m a piece of shit.”

He furrows his brow bringing out that beautiful look of concern in his deep eyes, “What are you talking about?”

It’s time. I reach out to him and he comes closer and I put my arm around him and kiss his forehead. This is going to be the last sign of affection we’ll share. I look into the deep pools of his eyes. I can feel every ounce of his caring soul, every ounce of his wildly indiscriminate love, behind those eyes. And I know I’m going to break him. And I know now that I’ll never be high enough. I’ll never be high enough again. I’m about to hit the real bottom.

Maximus Anthony Adarve is a writing major at the School of the Art Institute of Chicago, born in Fort Lauderdale, Florida, raised in Cincinnati, Ohio. He has spent time and/or lived in Spain, Peru, and California. Maximus has developed his present artistic aesthetic through a life marked by frequent movement and change in his living situations and habitats. Much of the works he creates -which include pieces in video, photo, performance, writing, and drawing- focus on juxtaposing the inner workings of different social spheres, and ways of thought.