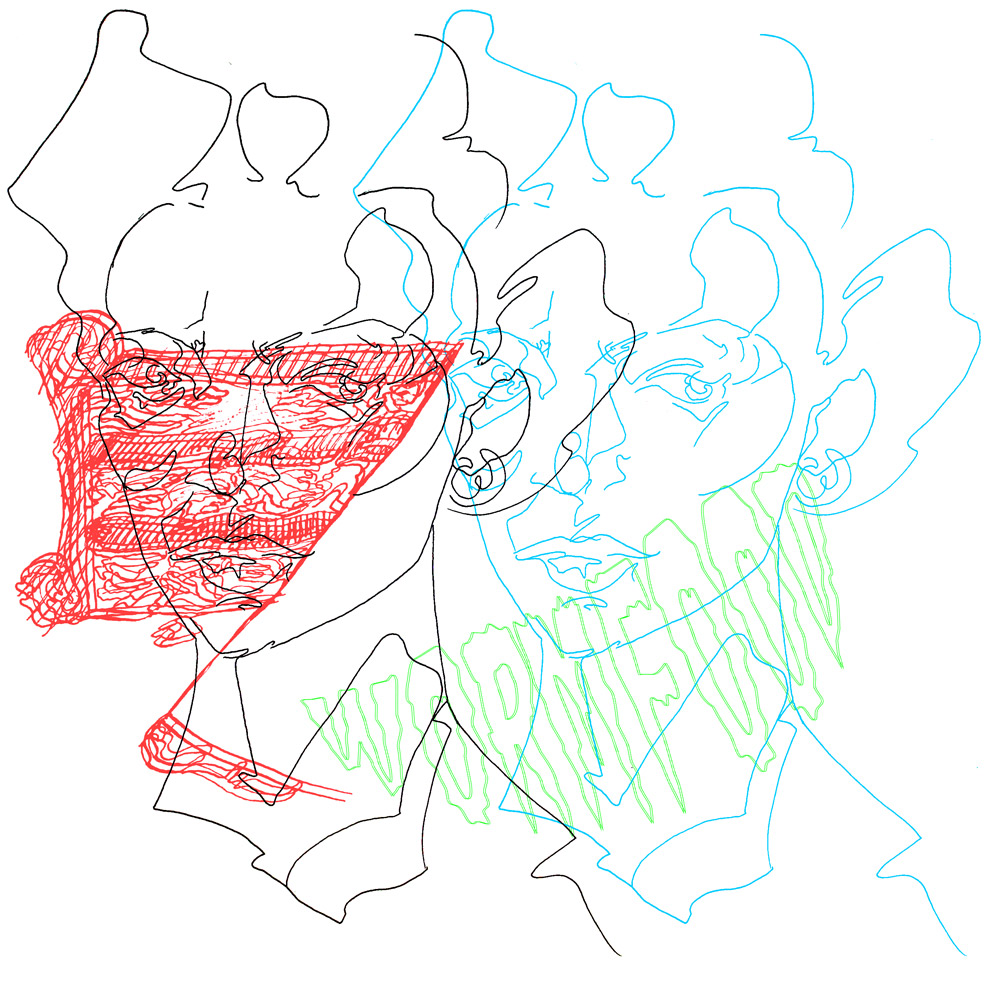 The story of your life is screamed across your face in all caps.
As for death,

You’ll be wormfood by March 15th, year unknown. Flesh broiling
under the Tuskegee sun, though I maintain
that it is still quite nice in the spring.

The blooming flowers smell like my grandmother’s smiles.
The days as hot as cherry popsicles.

The police report will list spaghettification
as the official cause of death.

You and I both know that the real cause is an overdose of
the invisible hand which stoically guides the free market.

Your second cousin (thrice removed) will read a touching eulogy
skimming over your less desirable traits, like your inability to feel love
or cook an egg sunny side up. The opening line:

+++Death is the thing we fear the most yet once we live through it,
+++we realize there was nothing to be afraid of.

As her speech wears on the ineffable stench of bullshit will fill the air
Mothers will weep openly nonetheless, fathers hiding their faces to conceal salty tears
rolling down ruddy cheeks. She’ll close with a bit of wisdom:

It will be an open casket funeral. You’ll be dressed in your finest silk
pajamas. A choir of bees will sing amazing grace,
though they will butcher it, I might add. B♭ instead of B♯.

Since it is June it will be raining,
so instead of burying you, they will simply leave your coffin outside
and wait for the floods to carry you back
along Oklahoma’s renowned coastline
back to the ocean from which you came.

Mari Knudson is a writer, journalist, and high school student born and raised in Saint Paul, Minnesota. Her writing is filled with dry humor, the macabre, and things that make her mother nervous. She writes and designs for her school paper The Rubicon and also is an editor for her school magazine Aureus. This is her first publication in an outside literary magazine.