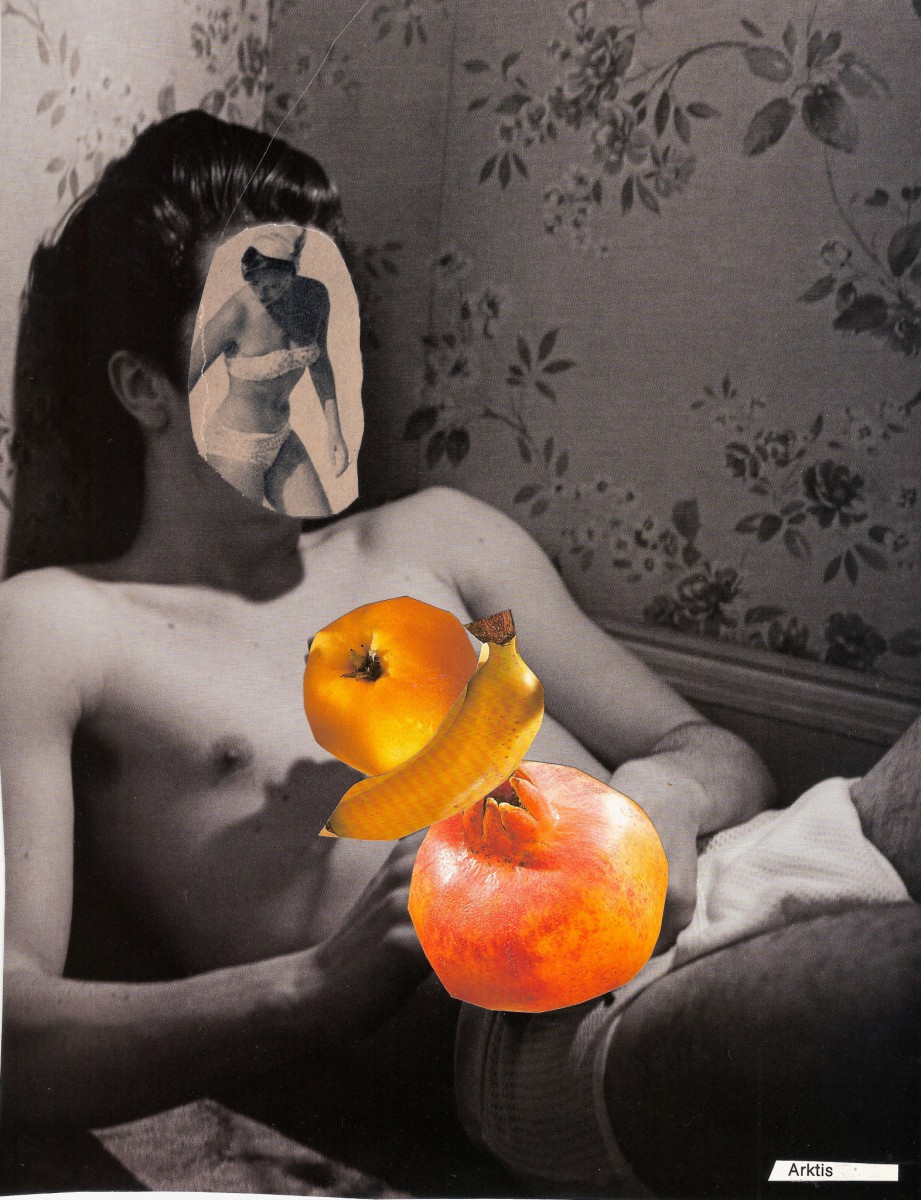 I slice lemons
oranges & limes
to garnish our mimosas,
our Sunday morning margaritas

the turning of leaves
in October orchards

Girl,
your voice is a grove
of spoiled lemons

No man wants
to swallow the things
you have to say

When my smile falls,
it bruises like
any piece of good fruit

I have more in common
with the lime than the man

My voice is green,
young & unpracticed

In the quiet that grows
between the fruit trees
of our bodies,
the cutting board clucks,

Gina Keplinger is a teaching artist currently employed with the Nebraska Writers Collective and works closely with the youth poetry program Louder Than a Bomb: Great Plains. She is the assistant director of the Young Writers Camp in Lincoln, Nebraska. She is a nationally competitive slam poet and has participated in both the National Poetry Slam (NPS) and the Collegiate Unions Poetry Slam Invitational (CUPSI). As an undergraduate at the University of Nebraska-Lincoln, Gina studies English, Psychology, and Communications. Her work has been published in Black Heart Magazine and Laurus Magazine. When she is not in class, you can find Gina brewing coffee and thinking about Mark Ruffalo’s smile.

Ambika Thompson is a writer, musician, a parent and the fiction editor of Leopardskin & Limes. She’s contributed her own short stories to Fanzine, Missing Slate, Plenitude, Litro and Okey-Pankey. But what she really wants is to one day win the Nobel Peace Prize for being a stand-up comedian. She also plays cello and drums and sings with the poetry editor, Jane, in the riot grrl band Razor Cunts.
http://ambikathompson.com